Discovering Tu Duc Tomb – The Most Tourist Attractions In Hue

Tu Duc Tomb (Khiem Lang) is considered one of the most attractive destinations in Hue with beautiful architecture, harmony with natural scenery.

Tu Duc Tomb is located in a narrow valley of Duong Xuan Thuong village (now Thuong Ba village, Thuy Xuan commune, Hue city), in the middle of a pine forest about 8 km from Hue. This is one of the most beautiful buildings of the imperial architecture of the Nguyen Dynasty, the most attractive tourist attraction in the royal tombs in Hue. 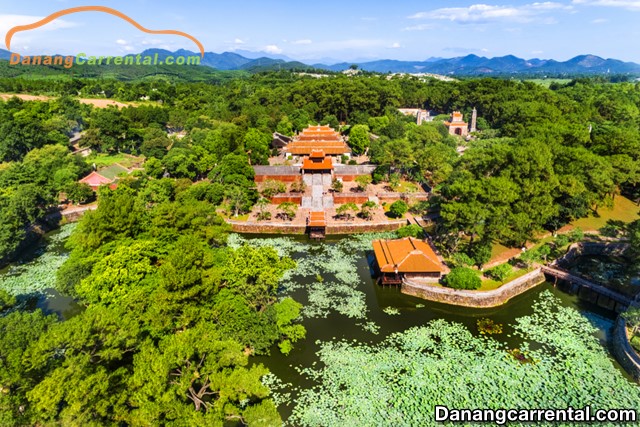 Hue tourism: Travel handbook from A to Z

Hiding behind the lines of architecture, elegant, elegant, the history of the construction of tombs associated with a tragedy in the career of Tu Duc King. The mausoleum was started in 1864 with 50,000 workers and was completed in 1873 after 9 years of construction. 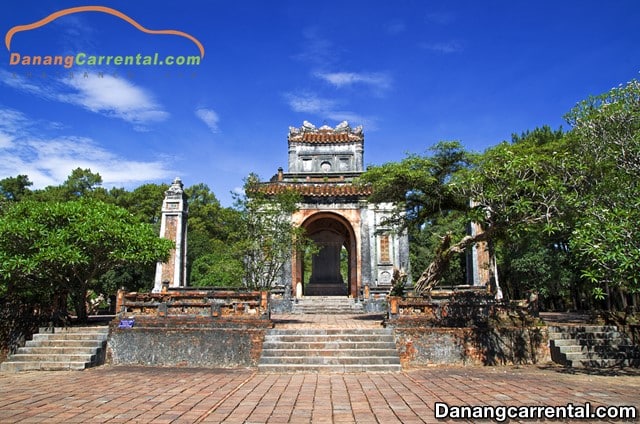 Tu Duc Tomb is like a masterpiece of literature because the king is a poet love poetry, good poetry. At the beginning of construction, the king called the construction of Van Nien Co with the desire to survive, and after that It renamed Khiem Cung and finally when the king died, was called Khiem Lang.

Tu Duc mausoleum as a large park, all year round with streams, pines forest, birds singing, … It can be considered a masterpiece of the art of tombs Nguyen Dynasty. 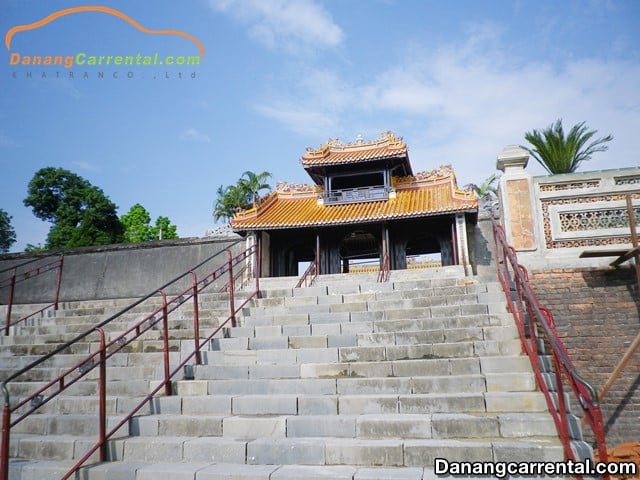 Tu Duc Tomb is considered one of the architectural works that make up the name of Hue, nearly 50 works in Tu Duc Tomb in both monuments and tombs have the word “Khiem” in the name. This is a group of nearly 50 works, most of which have the word “Khiem” in the name. From Vu Khiem door, a brick paved street runs along the Luu Khiem Lake leads into the tomb.

All the buildings in Khiem Cung are made of wood. Most notable is the largest stele in Vietnam, about 5 meters high, protected by a massive building with thick walls, large columns and rolling doors. 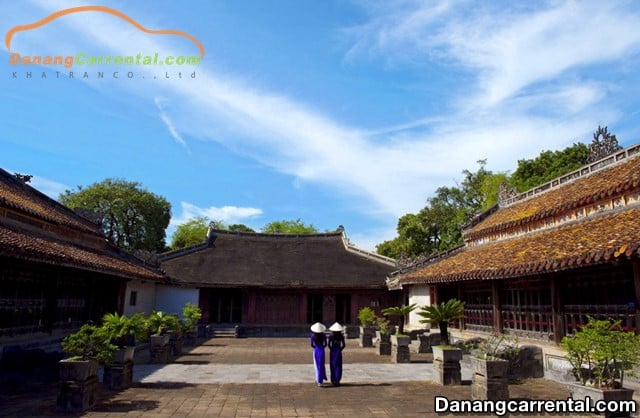 On the hill next to Tieu Khiem semicircle lake is a small brick suburban Buu Thanh is built of brick and in the middle is a small house where the king rested in stone bar. Buu Thanh is covered with a green pine forest, ringing in the wind for four seasons. 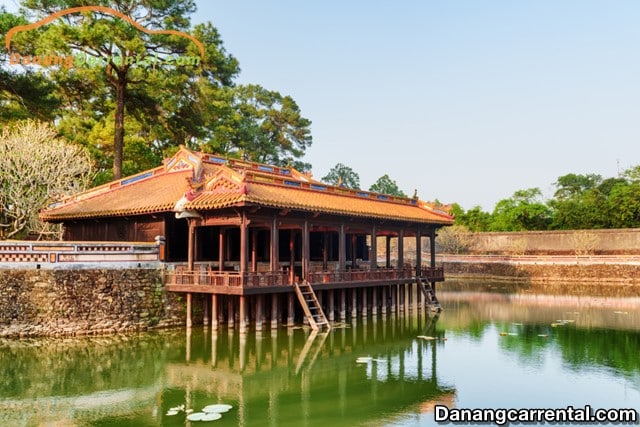 Especially, Luu Khiem Lake is regarded as the most beautiful lake in Hue. In the middle of the lake there is Tinh Khiem Island shaded by green trees, decorated with many beautiful bonsai and Lau Vong Canh. On the shores of the lake, there are Xung Khiem Ta, Du Khiem Ta, and two houses for the king to sit and admire flowers, make poetry, read books, …

In general, each of the buildings of the Tu Duc Tomb has a different style of visual art: not duplicate and very lively. The distribution of the areas and layout of the buildings in each area of the Tomb of Tu Duc has broken the tradition of preserving classical symmetry like some other tombs.

The architecture is liberal, there are also soft winding paths in the natural land or hand-made pose. The creativity in this harmony with the natural landscape creates a scenic and beautiful scenery. Tourists visit the tomb of Tu Duc will easily forget that it is the resting place of the dead by the paradise of trees, poetry and soul. 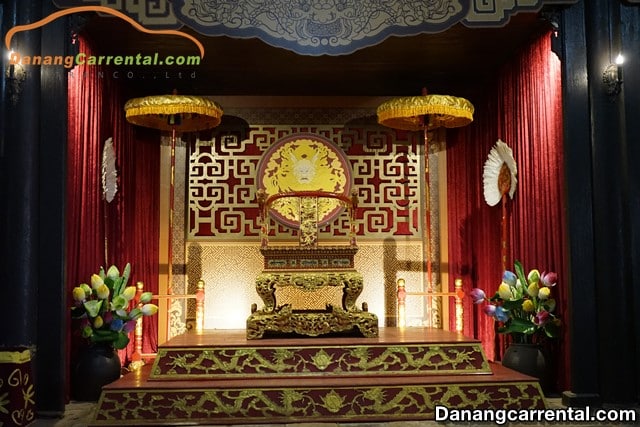 Tu Duc Tomb is a masterpiece of the transcendental architecture of the art of tomb building in the Nguyen Dynasty, deserves to be one of the most impressive points for visitors who want to immerse themselves in a peaceful atmosphere of nature and explore the unique architecture. Tomb of Emperor Tu Duc contributes significantly to make Hue become an attractive tourist destination in the hearts of many international friends.

Hopefully with above information, you will have more useful information to help you when traveling in Hue. For more specific advice or rent cheap car to visit famous sites in Hue, do not forget to contact Kha Tran Car rental via hotline Ms Katharine: (+84) 916510201 – (+84) 34 797 6789.

Wish you have a trip to Hue is fun and complete!

KEY EVENTS IN FESTIVAL HUE 2018: ECHOES FROM THE PERFUME RIVE