Discover the beauty of Phuoc Tich ancient village of Hue 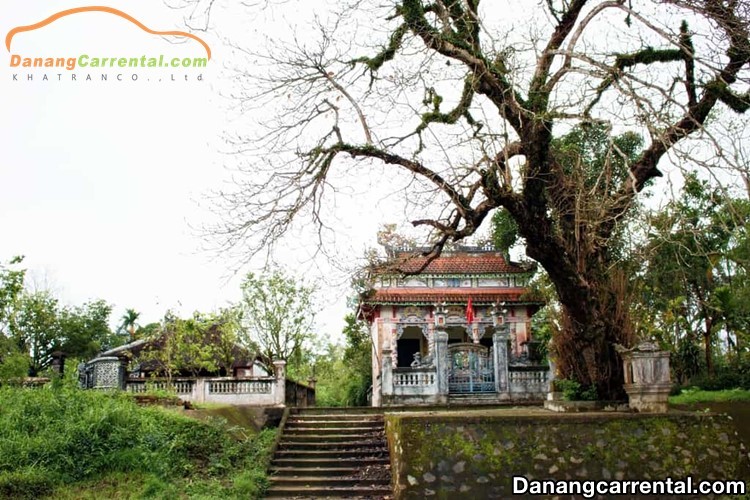 Phuoc Tich ancient village is located in Phuoc Phu hamlet, Phong Hoa commune, Huong Dien district, Thua Thien Hue province. It’s about 45km from the center of Hue city. According to history, Phuoc Tich village was established in the 15th century, in the first years of the second migration from the north to the Thuan – Quang in the South of the feudal state of Dai Viet.

The village covers an area of 32.5 hectares, in which about 17 hectares is surrounded by O Lau river.

How far is PhuocTich ancient village from Hue city center?

Phuoc Tich Ancient Village is located about 45km from the center of Hue city and about 60 minutes to transfer by car.

At first, PhuocTich village was called Phuc Giang as a desire to a region the river with many blessing. In the Tây Son era, PhucGiang village was changed to Hoang Giang, to remember the family established the village (Hoang is the name of the family, Giang is close to the river). 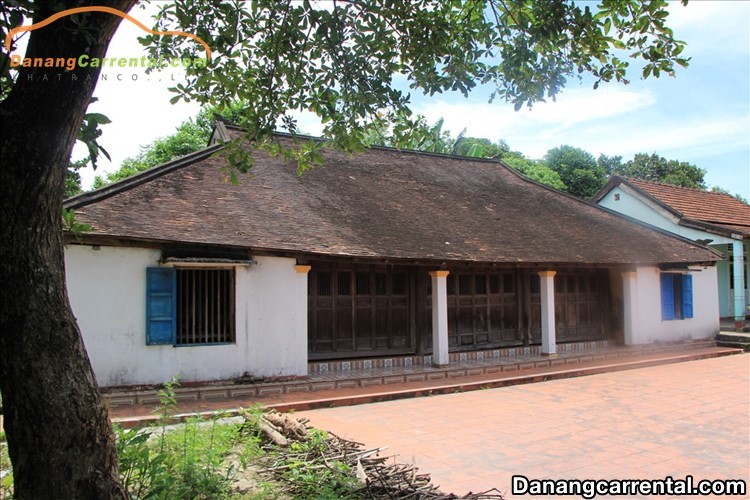 Under Gia Long King, the village was renamed Phuoc Tich, as the wish of the people to accumulate good fortune for the children.

The most characteristic of Phuoc Tich ancient village is architectural space planning, which is combined by the traditional garden in the layout of three sticking together. Using the system of roads, trees to connect the house together naturally, not without separation by the gate and brick fence as the house we often see. Entrance to the house gate is decorated with green tea trees are neatly trimmed, winding along the village road, alley creating a unique ecological area, harmonious combination of heaven, earth and human.

Besides, because Phuoc Tich ancient village is near the traditional folk village of My Xuyen, PhuocTich also inherited the unique art of architectural sculpture, engraved on the wood frame of the house, as the bold characteristics of folk full of ancient villages. 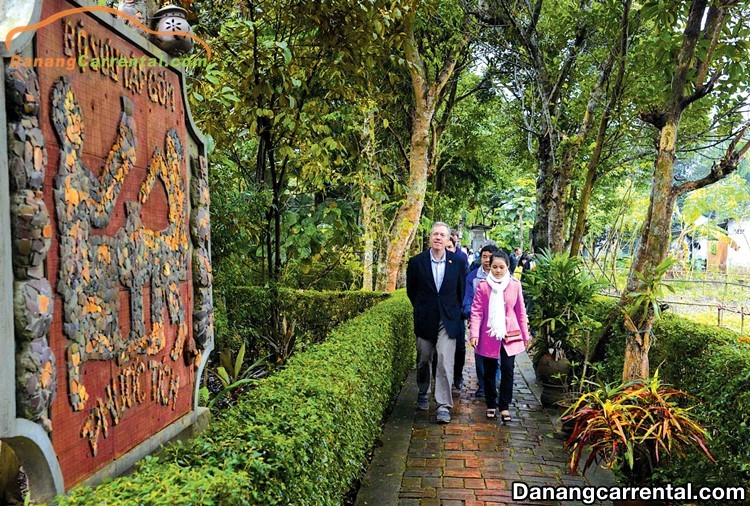 4. The village of pottery in Phuoc Tich

Besides the unique architectural heritage, Phuoc Tich ancient village is also famous for traditional pottery villages. With the technique of burning the straw, Phuoc Tich pottery village has created famous products such as rice cookers for the king in the past, called “om ngự”. 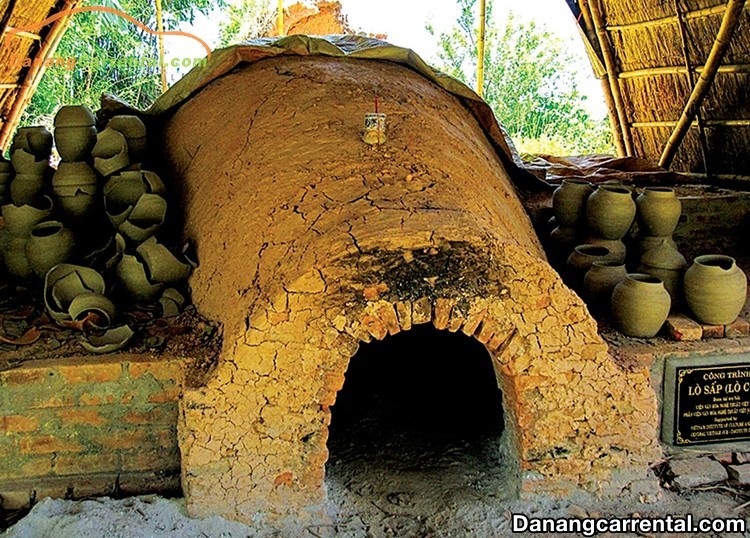 Phuoc Tich pottery village has contributed to the enrichment of life and homeland, has contributed to create a separate feature attracts visitors come to Phuoc Tich ancient village.
Follow the time, historical-cultural relics of Phuoc Tich remain almost intact. The ancient architecture here will be like a time machine to bring tourists back to the calm landscape of Vietnam in the past. If possible, rent a car in Kha Tran car rental to visit Phuoc Tich ancient village.

Discovering Tu Duc Tomb – The Most Tourist Attractions In Hue